Out of the rough?

After loads of birding, including around 20 visits to Gadsey Brook, my first two SFYTs since June with a  Yellow-legged Gull and a Ruff.

So, this was nice to see at Broom tonight.  I'm guessing most of you don't know what it is though...
Posted by Steve Blain at 22:23 4 comments:

Still plenty to find for me this year. Two Redstarts at Pegsdon on Saturday morning were nice, an adult male and an immature male while on Sunday, as well as the surprise of getting very wet, it was good to see that Brogbrough No.2 is attracting some waders again this autumn with this Dunlin one of two present along with three each of Green and Common Sandpipers. Nothing new but some promise for the next few weeks... Wryneck please 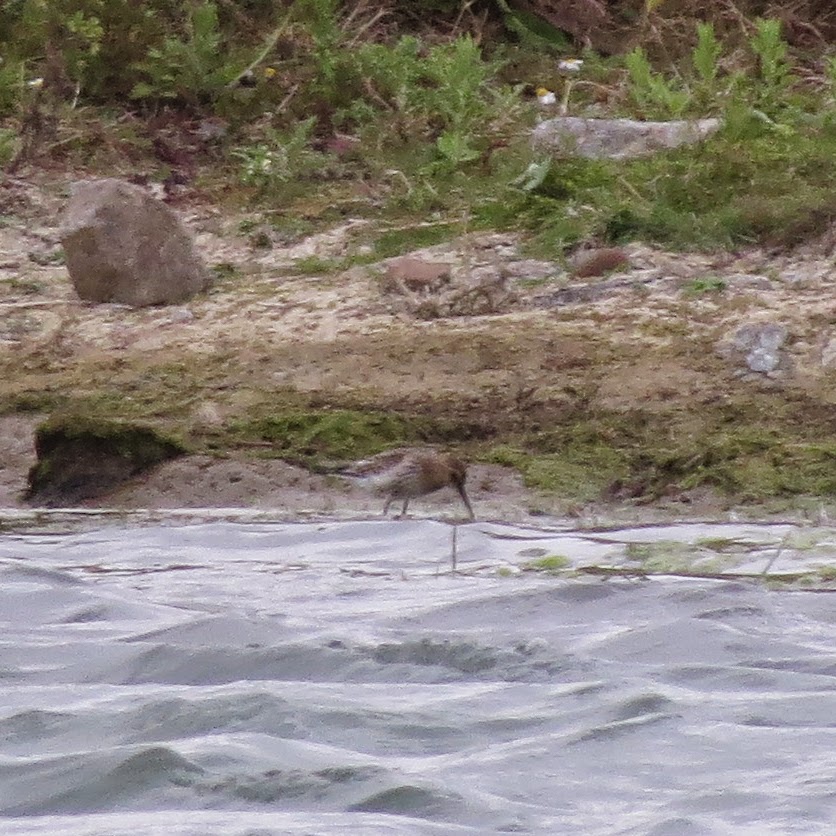 Posted by Andy Grimsey at 21:32 No comments:

Email ThisBlogThis!Share to TwitterShare to FacebookShare to Pinterest
Labels: Dunlin

José Mourinho has hailed Bedfordshire self-findist and County Recorder Steve Blain as the heir apparent to his unofficial position as the 'World's Most Accomplished Mind Game Specialist', after a shocking revelation conclusively failed to make headlines...until now.

Yesterday, Friday 15th August, it is alleged that Mr Blain remarked to Mr Darren Oakley-Martin - current SFYL leader - that ''you really should win it now'' whilst both men were at Broom GP...spectacularly finding bugger all.

Six small words, but with the huge implication that anything less than finishing in first position will represent a sensational failure for Mr Oakley-Martin. The seemingly off-hand remark also successfully served to alleviate the pressure on Mr Blain, who has been SFYL champion every year since he was six.

It has been rumoured by 'a source close to Mourinho' that Chelsea FC will be making Mr Blain a contract offer as the new Club Psychologist. Who knows, he may even be able to get inside the head of Fernando Torres.

At the time of going to press, neither Mr Blain nor Mr Oakley-Martin were available for comment.

My reward for counting almost 400 Mallards at Broom last night were these five spankers.  Blackwit has been a long-time coming on my SFYL this year. 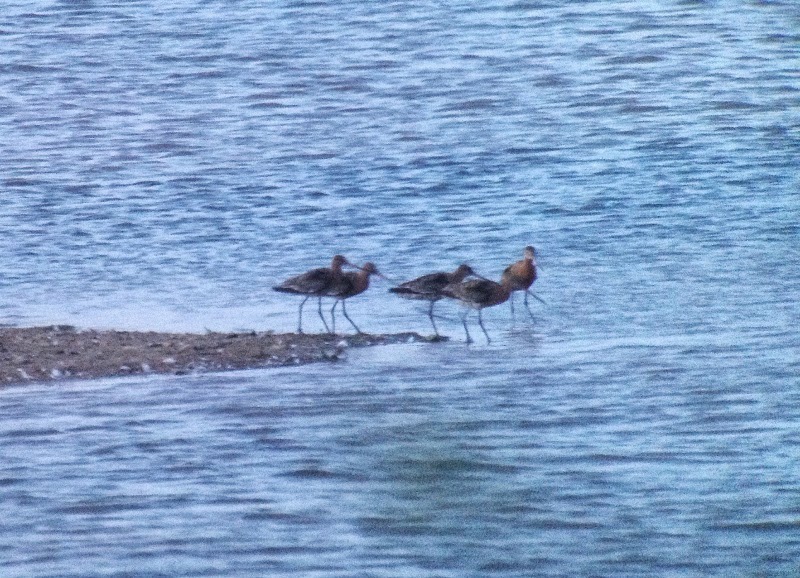 Bloody hard work out there.  Roll on autumn.  Still, at least I bagged my first SFYL addition for a couple of months the other week - 5 Egyptian Geese at GLE, and just in case anyone else claims them as their own, I found another one at Gadsey a few days later.  Still need lots of  'common' things though, so plenty to go at.
Posted by Steve Blain at 12:20 1 comment: